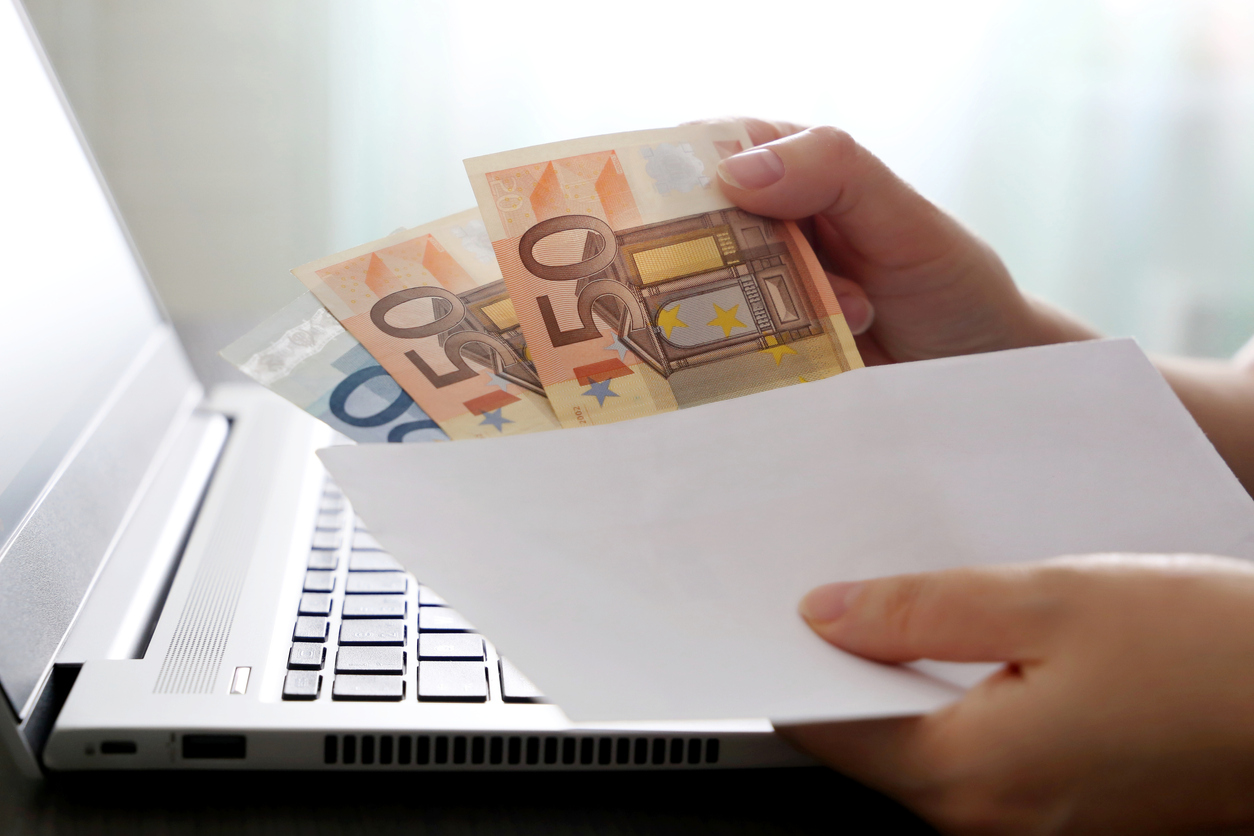 Marina has been working part-time as a saleswoman in a large supermarket chain for years and earns around €1,300 gross per month. In principle, she meets the requirements that she does not have to submit a tax equalization because the tax office makes the so-called application-free employee tax assessment (in german: AANV) for her. In the past few years, she has always automatically received the tax credit to which she is entitled, namely the so-called negative tax. That was always a few hundred euros per year. She said that this is a very nice service from the tax office, BUT it would be nice if she didn't only get the money for the previous year in October of the next year. Especially for the holiday budget for the summer vacation it would be great to already have the money before the vacation.

Marina became aware of RelaxTax in May 2022 and used RelaxTax to easily activate her 2021 tax equalization herself and 10 days later she already had her credit in her account - namely € 1,050, which is the maximum possible so-called negative tax for the year 2021 is. If you had waited until the tax office did the AANV, you would have received the same amount of credit, but probably only in October and not at the beginning of June - that's when you can go on your summer vacation even more relaxed.

In general, the tax office is quite nice that in some special cases no tax equalization is necessary to get the wage tax credit, but it just takes a long time - usually about nine months after the tax year, in many cases even longer. It would be much cooler to have this money earlier, e.g. before Easter or summer vacation. The RelaxTax experts therefore recommend taking action yourself - and not waiting for the tax office - and actively doing the tax equalization yourself. With the RelaxTax app, this can be done safely and reliably in just a few minutes. So - download the app, get help from the virtual helm buddy and off you go!