Moving to Austria & paying taxes: Don't miss out
The Real-Life-Example Series from RelaxTax 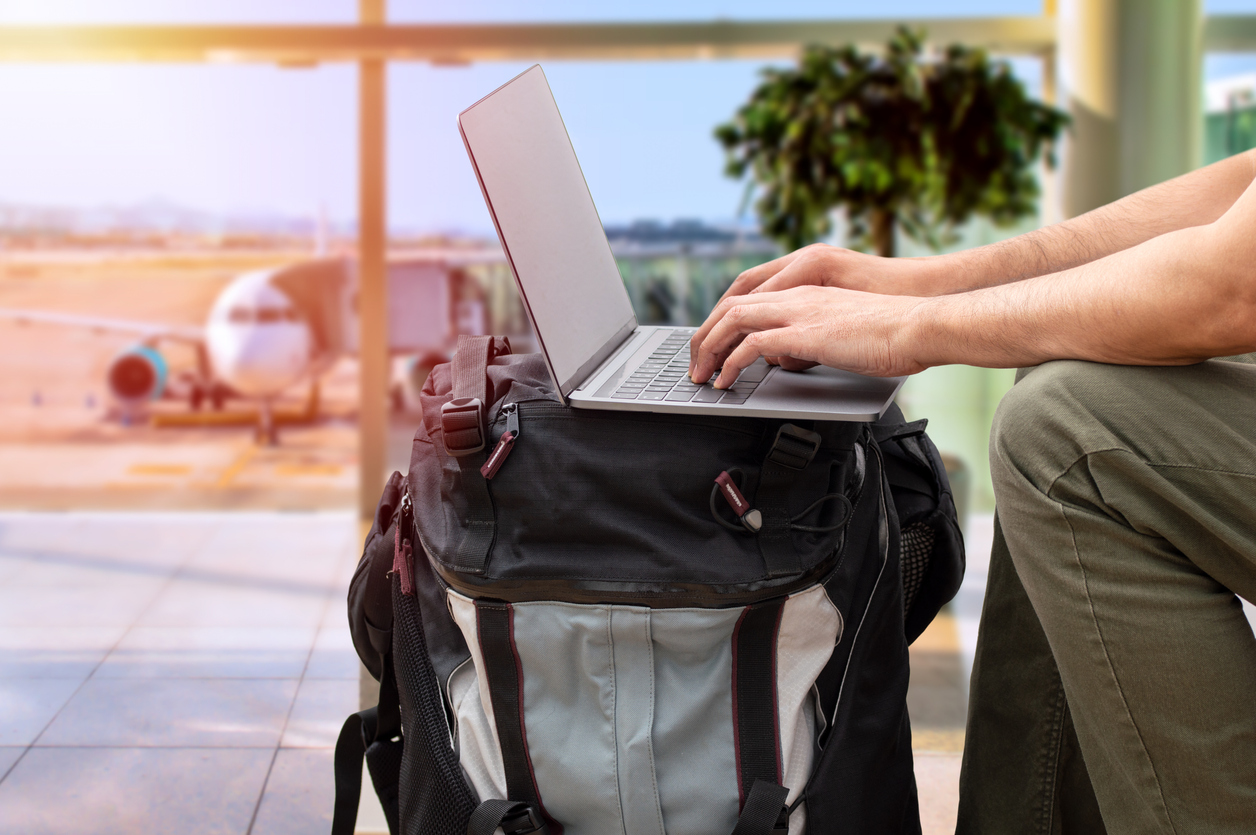 €848.00 tax credit instead of €130.00 with RelaxTax About 3 years ago, Mr. D. moved from India to Austria with his wife to work in a large company. His wife doesn't work, and they don't have children (yet). In Austria, Mr. D. has to pay the additional contribution for the co-insurance of relatives to the health insurance company, which is 3.4% of his gross salary. In his case, this is a compulsory contribution to statutory social security because the two of them have no children yet. Mr D. automatically received a tax assessment for 2020 from the tax office with a credit balance of around €130. This was the result of the application-free employee tax assessment (AANV). Mr. D. did not deal with this further in the first step and accepted the credit as it was.

In March 2022, Mr. D. became aware of the RelaxTax App. He once again evaluated his situation for 2020 without obligation using the virtual tax buddy in the app. Through the tax buddy, he found out that he can also deduct these compulsory contributions to the health insurance for his wife from his taxes. This was not taken into account in the AANV. So Mr. D. made his tax adjustment for 2020 with the RelaxTax app and stated the additional contributions paid for the co-insurance of relatives - that was over €2,000. Two weeks later, he then received a new tax assessment for 2020 and thus a tax credit of €848.00 - than just the €130 he would otherwise have received.

In any case, it is worth taking action yourself and dealing with possible amounts that can be deducted from taxes. The AANV is a nice service, but how should the tax office know about your additional deductions. So don't wait for the tax office to take action for you, but be active yourself and do your own tax equalization - after all, you know your situation best. RelaxTax offers you the most convenient and reliable app solution.