We don't want to confuse you with complicated tax laws, guidelines. Instead, we want to bring you closer to real examples from our customers on a regular basis and show you why there was a wage tax credit. 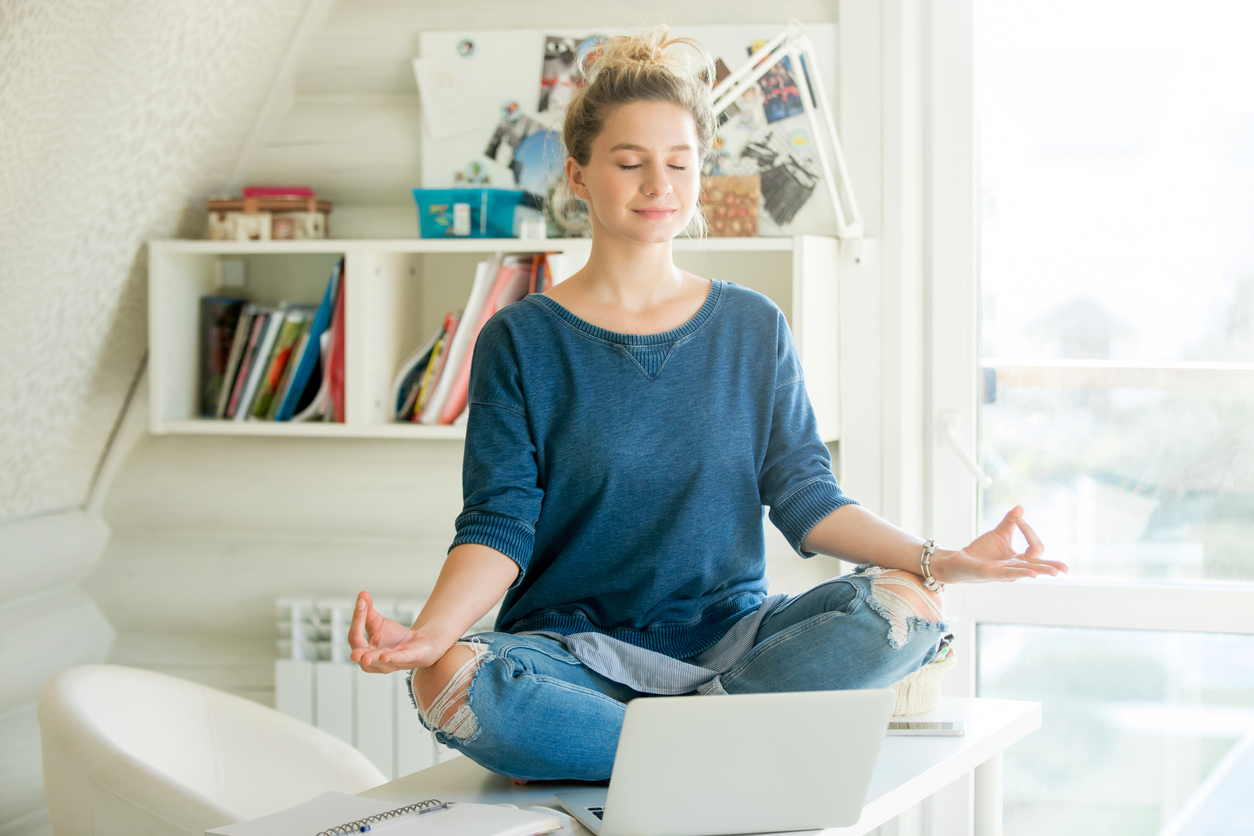 Lilly worked part-time as a cashier in a supermarket in 2019 and also had a part-time job as a waitress, mostly in the evening. You also had to commute to the neighboring town. In addition, she rightly received and paid a prescription from the ÖGK for compulsory insurance contributions for marginal employment. In March 2022, the tax office asked her to submit a tax equalization for 2019! This is simply because of the file situation, that the tax office naturally uses the payslips that both employers have informed the tax office - completely legal in the sense of the Income Tax Act.

In the hurry, she didn't know how to do it - hand in a tax equalization. She quickly became aware of the RelaxTax app on the Internet. With the support of her tax buddy, Maria, she then became aware that she was entitled to the commuter flat rate and the commuter euro for the minor job and that she could also deduct the compulsory insurance contributions to the ÖGK for the minor job from her tax. You wouldn't have known that without the intuitive support of tax buddy Maria. Therefore, she only had to pay € 1,211.00 in tax – quite rightly so – ie 410.00 less because of these deductions. When she gave feedback to RelaxTax, she said: "I somehow knew that I would have to pay something extra, but that with your help it's 410.00 less is great - so the €36 fee for your service was well invested"!

In such a situation, the tax office throws all income, i.e. the two employment relationships, in one pot, is added up, and calculates the tax for the year on this basis. However, since the employer does not deduct wage tax for a minor employment relationship, you have to pay it yourself, but you are of course also entitled to tax credits. In many cases, a tax equalization is voluntary, but in such cases the tax office then requests that you have to submit a tax equalization.

Without the intuitive support of the RelaxTax tax buddy, she would have had to pay € 410.00 more to the tax office. And the fee of €36.00 to us will be tax deductible for Lilly in 2022 anyway.